With over 30 years’ experience as a cabaret compère Paulus is at hand to prepare you for the new  roaring twenties! Whether you are looking for an emcee for your party, a cabaret host, or want to learn what cabaret even is, get your Gatsby on with the help of Paulus’ three decades of knowledge on hedonism, indulgence and celebrating together once more. Yes, it’s time for flapper dresses, cigarette holders and gender-blending FUN!

Paulus has been seen on our screens in ‘All Together Now’ and ‘All Together Now Celebrities’ alongside Spice Girl Geri Horner and comedian Rob Beckett, as well as making television programmes with Mary Portas for Channel 4 and appearing as a talent show judge on Sky Living alongside the casting director Mark Summers.

In 2020, Paulus embarked on a brand-new project celebrating the work of the late, great Victoria Wood in his new show ‘Looking For Me Friend’. In spite of delays due to coronavirus, by the end of the year the show had been performed in cabaret venues a handful of times where our Official Trailer was filmed, and even received a couple of write-ups like this four-star review from Musical Theatre Review.

He is in demand worldwide as both an entertainer and educator, ever since his performances in Paris, Berlin, Melbourne and New York in the early Noughties, and has graced TV screens as a mentor to pensioners, singing judge, lookalike/weight-loss adjudicator, and a badminton player with no shuttlecock.

I have been thinking a lot lately about the British public’s relationship to freelancers and specifically (because it’s me) to self-employed creatives. As lockdown eases and we wait patiently for the government to announce whether they will indeed open up the next...

END_OF_DOCUMENT_TOKEN_TO_BE_REPLACED

I have been thinking a lot lately about ‘The Gatekeepers’ in my life and career, and the power they may or may not hold over me and my goals. I first broached this subject in a video exclusive to my Patrons on Patreon after being inspired by a podcast discussion with...

END_OF_DOCUMENT_TOKEN_TO_BE_REPLACED

The Cost of Art

Recently, I have been thinking a lot about the art that I have made over the years. I am proud to be able to say that for over fifteen years now my work has been my art. It has paid the bills. Put food on the table. Turned a profit. It is a significant watershed...

END_OF_DOCUMENT_TOKEN_TO_BE_REPLACED

Enjoy my podcast? Ever read one of my blogs or seen one of my vlogs? Then why not buy me a coffee to say thanks? You can now support my work for the price of a coffee on Ko-fi ☕ Ko-fi helps creators like me earn money doing what we love. And they take 0% fee on...

END_OF_DOCUMENT_TOKEN_TO_BE_REPLACED

I have been thinking a lot lately about the difference between talent and skill. A talent, the world seems to suggest, is something that is God-given, perhaps from birth, for some of us. A skill, however, is something that you have to work at. For many artists, their...

END_OF_DOCUMENT_TOKEN_TO_BE_REPLACED

I chat with Stage Door Johnny about everything from futons, cellos and my latest show 'Looking For Me Friend: The Music of Victoria Wood'.

END_OF_DOCUMENT_TOKEN_TO_BE_REPLACED

Paulus - The Cabaret Geek2 weeks ago
Thank TIME OUT for this reminder that Margate is AWESOME.

I you want to get away this Spring/Summer and support a freelance artist at the same time, then why not stay at my place by the sea and riffle through my cutlery draw! https://abnb.me/Kh4bcFAJQfb

Editorial: Festivals are being cancelled and jobs are disappearing. That’s the truth behind the joyful return of culture
8    View on Facebook

Coronavirus has hit the arts industries particularly hard, but organisers remain optimistic that the Festival of Thrift will go ahead.
16 1    View on Facebook

Paulus - The Cabaret Geek3 weeks ago
Thank to Gareth Edward for turning me on to this fabulous news on the 5th anniversay of the death of the great woman.

Paulus - The Cabaret Geek3 weeks ago
Don’t forget that TOMORROW is #nationaltwosoupsday.

Join the Fb event and get involved! 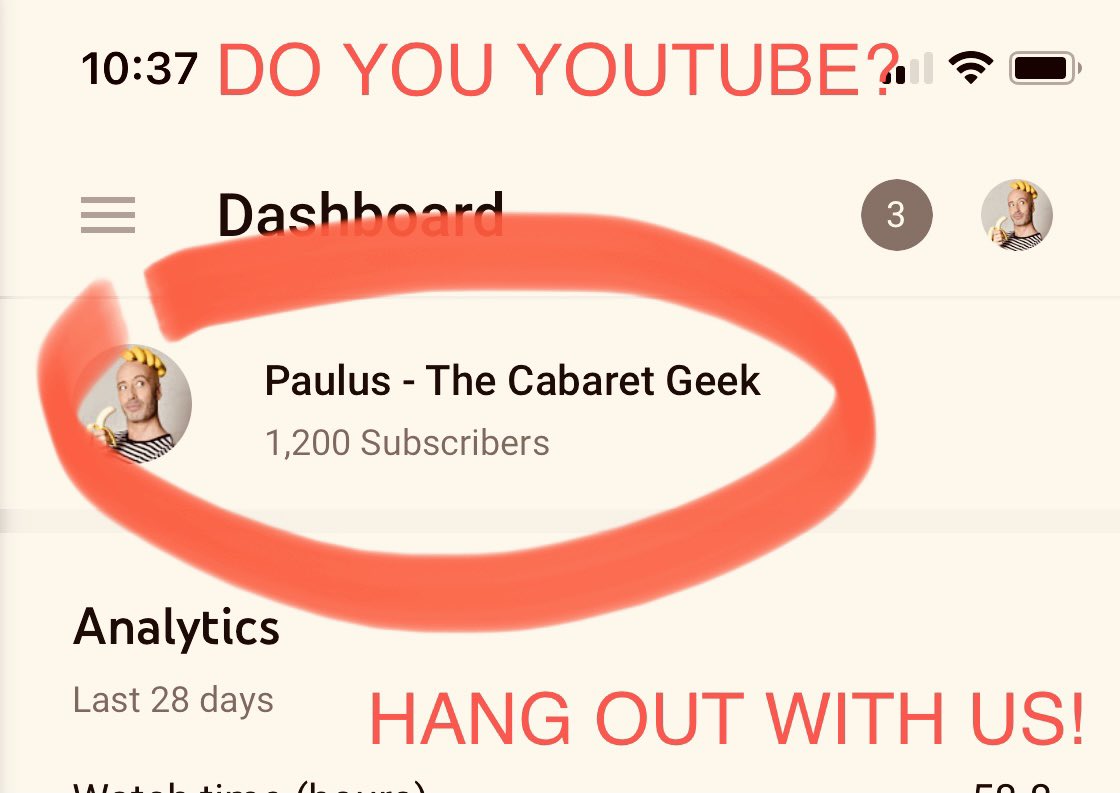 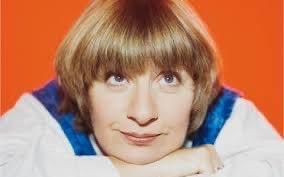 Paulus @thecabaretgeek
3 weeks ago
No tip? https://t.co/oKzAuIJqzn
View on Twitter

Paulus has worked for many prestigious clients, including:

Vintage by the Sea

The Festival of Thrift